Forside
Forside
A A A 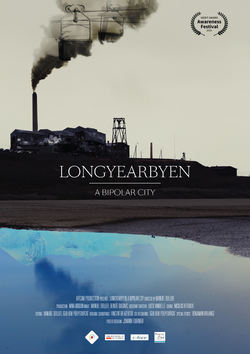 "Longyearbyen, a bipolar city" is a documentary directed by Manuel Deiller and produced by the french company Artcam Production

Presentation by the director Manuel Deiller:

In the Arctic, the Norwegian city of Longyearbyen, located in the Svalbard archipelago, extracts coal for one hundred years as an energic and economic source, which stirs many environmental paradoxes. In 2015, the mayor election year, the coal prices fall and the issue of sustainable development starts to emerge in the minds. According to some scientists, politicians and city locals, Longyearbyen is now facing a race against the clock.